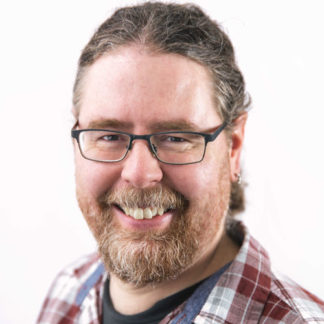 Jereme Zimmerman is a writer and traditional brewing revivalist who lives in Kentucky. He has been published in various magazines and websites, and he travels globally to speak on topics such as fermentation, natural and holistic homebrewing, modern homesteading, and sustainable living. He is an avid fermenter and researches extensively into traditional fermentation practices in order to revive lost food arts and to educate people on how to preserve food using traditional, natural, and healing ingredients and techniques. His first book, Make Mead Like a Viking, was published in 2015, and it was translated into German as Met Brauen wie ein Wikinger in 2016. His second book, Brew Beer Like a Yeti was published in September 2018.